Grounding Meditation from a Standing Posture

This simple meditation walks you through the steps to connect into the earth and ground your awareness there, as opposed to in your mind, thoughts or worries. In this way, from a grounded and connected place to the earth, as challenges come up during the day, you can more easily release the tension held in your body down into the earth where the earth can hold your worries for you and transmute tension and stress.

END_OF_DOCUMENT_TOKEN_TO_BE_REPLACED 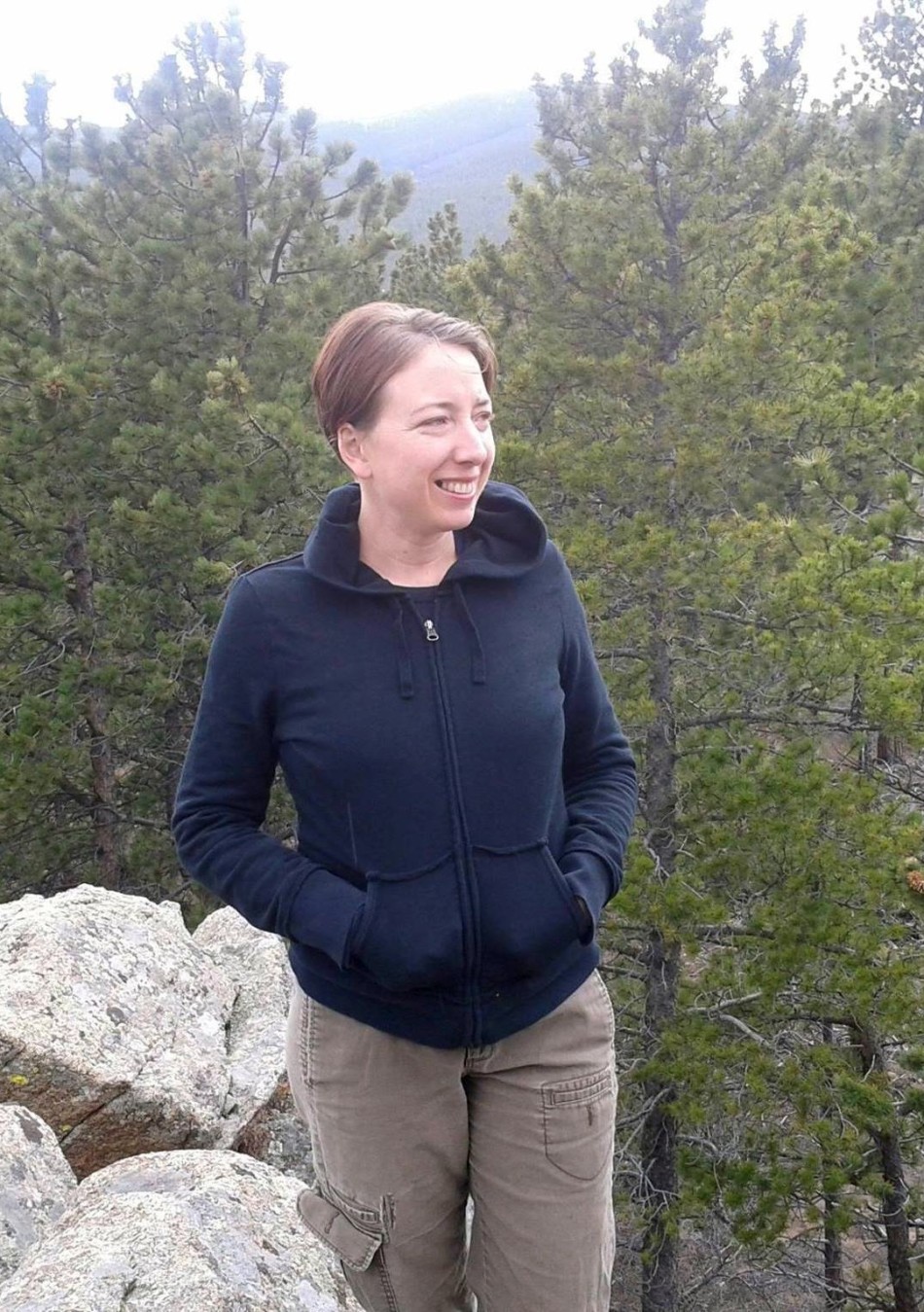 I Was Wrong and Led You Astray. I Apologize.

My private practice for over a decade was focused on digestive health and the gut-brain axis, with very left-brain pursuits of tracking food consumption, creating meal plans, and measuring and evaluating blood, stool, saliva, and urine tests. Oh and cooking classes, of course. I was a steadfast believer that the key to all health is based on what we choose to eat and that this health can be measured and tracked by lab tests. I was wrong. I apologize for how many I have lead on this path, instead of supporting you to to create and follow your own.

END_OF_DOCUMENT_TOKEN_TO_BE_REPLACED 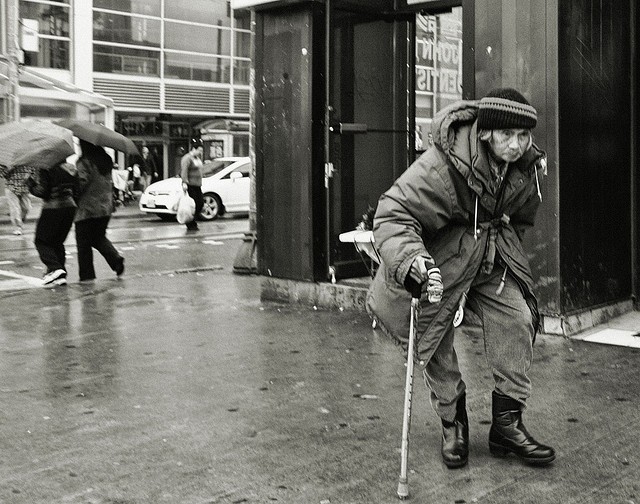 Is it necessary to screen for celiac disease in adult idiopathic osteoporosis? A response longer than intended.

END_OF_DOCUMENT_TOKEN_TO_BE_REPLACED

Katie is an emotional wellness, behavioral health, and trauma-informed spiritual and life guide. Certified as a Holistic Health Coach, Therapeutic Chef, Functional Medicine Nutritionist, and Clinical Herbalist who has trained around the world with energy medicine practitioners and shamans. Katie weaves healing foods, sound, energy work, embodied awareness, and plant medicine throughout her work. Her mission is to help people look within and heal their relationships with their soul, their body, and their health as they ignite their passion for their path.

How Our Heart Health is Connected to our Mental HealthFebruary 24, 2020
Can’t Stop Overthinking When Meditating? Try this…January 30, 2020
Keep Moving Forward, Even (Especially) When Your Path is UnclearJanuary 28, 2020
Practice Self-Love: Stop Hating Your FamilyOctober 18, 2019
When Food is Your AdventureAugust 21, 2019